Brendan Dassey Not Home in Time for Thanksgiving [UPDATE] 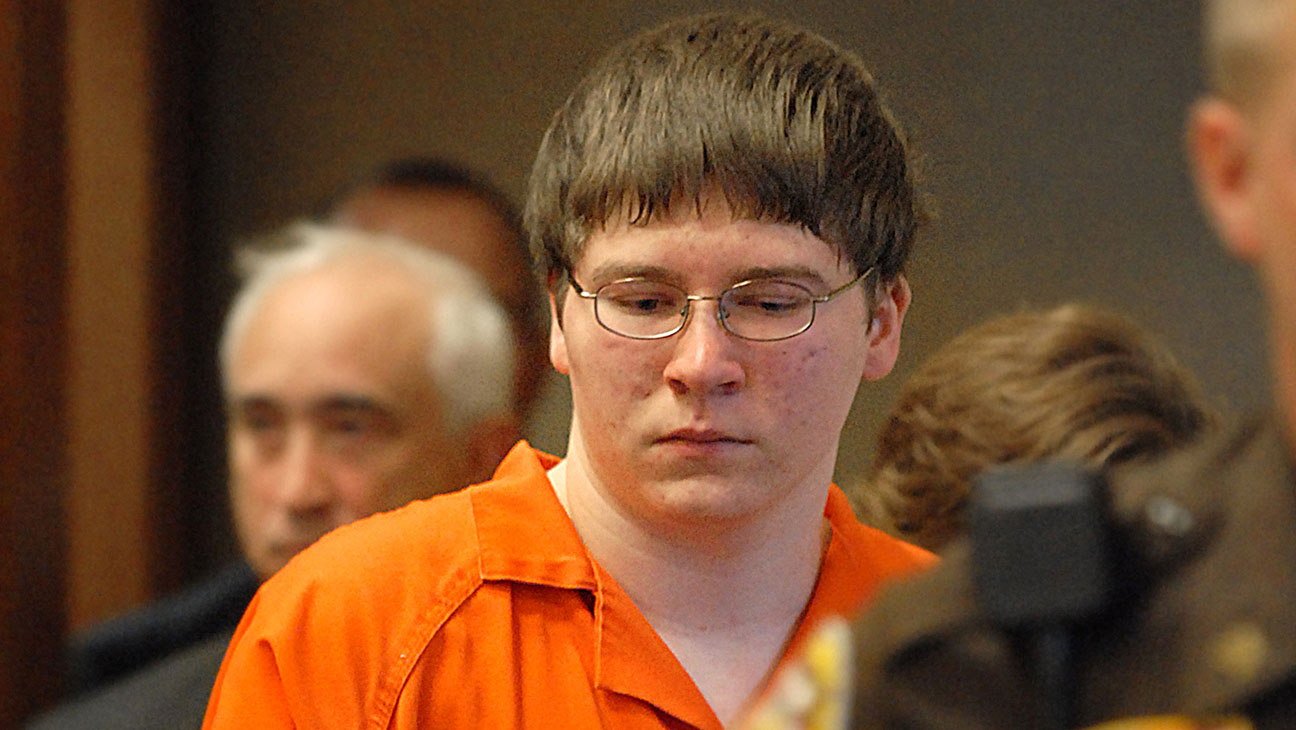 UPDATE: A 7th Circuit panel of  three judges granted the State’s emergency motion to block Brendan Dassey’s release.  The order indicates that Mr. Dassey will remain incarcerated pending the outcome of the appeal.  I can’t imagine what Mr. Dassey and his family must feel like right now.

Today the Court Ordered Brendan Dassey released no later than 8 p.m. Friday, November 18, 2016.  See the Court’s Order below.  You can also read the Court’s initial order granting release below.  The Court denied the prosecution’s motion to stay, ruling:

It looks like Mr. Dassey will be enjoying his first Thanksgiving with his family after over a decade of incarceration.  Congratulations to Mr. Dassey and to his very capable legal team!